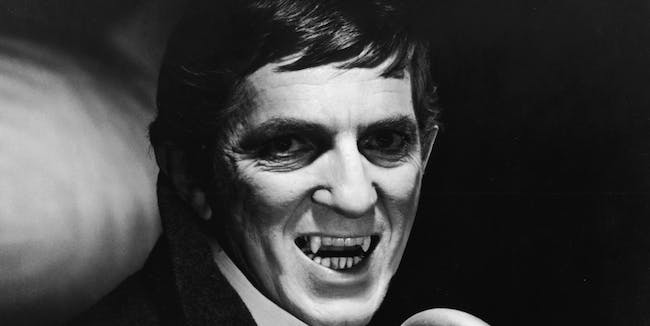 A petition set up by the ‘Save Our Green Belt’ campaign two weeks ago has now reached over 2,000 signatures, and the group expect to deliver it to Coventry Council House this week.

Campaigner Merle Gering said: “If there is hyper population growth in Coventry – as the council claim – they are all ghosts or vampires.

“The latest government data shows they don’t vote, don’t go to A&E, don’t have babies or send children to school, don’t have cars and don’t receive state pension – do they even exist?”

He added: “We are not the boom town that the council likes to claim, sadly.”

The campaigners claim that Coventry’s population growth has been over-estimated due to the number of university students in the city.

“The error arises because they grossly under-count the number of foreign students who leave the country after graduating.

The council has said that although it is possible for the local plan to be re-evaluated should predictions change, research still suggests a strong population growth is expected in the city.

There are possible reasons why we think these findings [on students] may not affect total net migration figures, which are detailed in this section.

Emigrating students who gave a different previous reason for immigration may potentially be included in other categories, for example “work” or “accompany or join”. Therefore, while they aren’t separately identified as previous student immigrants, they will be included in the total figures.

There may potentially be some “offsetting” with other groups of migrants who will contribute to the total net migration figures in other ways. For example, there could be a group of emigrants who have a tendency to understate their duration from the UK – perhaps British emigrants who return home earlier than intended.

Total net migration figures include an adjustment for people who change their migration intentions. This is an adjustment to the overall figures for long-term international migration (for estimating the population) and isn’t applied to more detailed breakdowns such as reason for migration by nationality. It isn’t currently possible to separate out this adjustment for students as a particular group.

All these possible reasons require further investigation before any conclusions can be reached about the benefit of further adjustments to total net migration figures.