‘Ron Paul Asked a Favour of …One, Two Three…’

‘When are you going to replace them with bitcoins…?

‘They arn’t money are they, ones face is not printed on them?

‘Why are all the guards called Tyler Durden?’

‘Which country did we nick this rack from?

‘Is the yellow paint supposed to flake orf?’

‘where is the hole the Thunderbird’s Mole made?

Phillip’ So this ultrasound probe thingy can tell if they are real gold through and the Goldbugs are talking bollocks, well done and carry on’

Can you do better?

I was speaking last week to my two ex wives Norman Tebbit and William Hague.

We were all agreed how annoying the Oxford comma is.  That is a comma used immediately before a coordinating conjunction.

Amongst those wrong on this issue are ignorant grammarians Oxford University Press and Fowlers Modern English Usage.

Indeed I entirely owe my grammatical superiority to my parents Eric Pickles and Mary Whitehouse.

My Permanent Secretary has suggested this memo could have been made rather less ambiguous with the use of the Oxford Comma.  Pah!

George Osborne is to clarify government policy to allow ministers and homeowners to attack planners.

Previously Ministers could only use ‘disproportionate bullshit’ to attack planners.

‘I want to make the approach absolutely clear’ 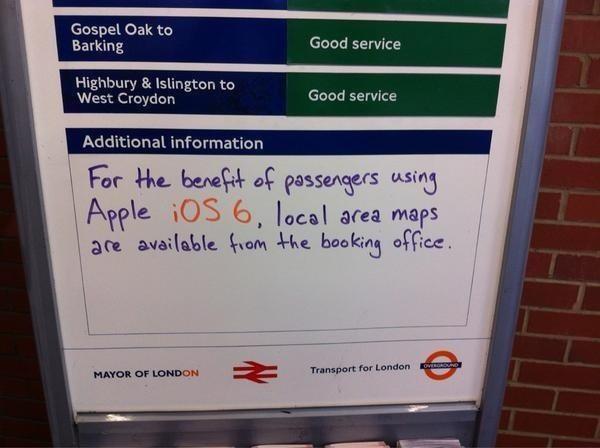 But how do you you tell the US I am not a terrorist and if you point a drone at my house you will kill me.

The brilliant answer is the National Do Not Kill register.  Of course if the US militart did not instigate additional review procedures for people on this list and then killed them they would be guilty of at least mansluaghter (to use the UK term).

News comes last night that with the dropping of the VAT hikes on carvans and ‘cooling’ pasties comes a big VAT hike on Skip hire to pay for it.  That will help the construction industry i’m sure.

If the Treastury really wants to find a VAT anomaly that few would complain about why is it that crisps and Monster Munch are standard rated, whislt doritos, pringles, wheat crunchies, poppadoms, twiglets, pork scratchings and just about every other wheat, corn or pork based crunchie is zero rated, including yes Skips. It is a list of adhoc rulings made over many years many of which created arguments about whether or not they met the exempted item when it was first drafted.  This leads to some hilarity in the caselaw where Mcoys packed crisps with a dip and argued that it was no no longer standard rated as it no longer fell within a ‘without further preparation’ rule.

…giving the word its ordinary meaning, we are satisfied that dipping a crisp into a pot of salsa cannot amount to ‘preparation’ in any normal sense of the English language. The purchaser of the Appellant’s product is required to do no more than open a packet of crisps and a pot of dip. He may, or may not, dip the crisps into the pot. The process of conveying crisp to mouth, whether or not it pauses at the pot, is, in our view, commonly and correctly described as eating; it is not preparation.

Ah the important matters our courts concern themselves with.  The Court of Appeal

The ‘made from’ question would probably be answered in a more relevant and sensible way by a child consumer of crisps than by a food scientist or a culinary pedant. On another aspect of party food I think that most children, if asked whether jellies with raspberries in them were ‘made from’ jelly, would have the good sense to say ‘Yes’, despite the raspberries.

And you will note most of the exempted items are made from wheat or corn.  Hence a silly tax rule distorts the market giving wheat based snacks a boost at the expense of potato base ones.  The chancellor lost a potential populsit card by losing the opportunity to say he was levelling the playing field on behalf of Walkers and Golden Wonder against the assault of american wheat based pseudo crisps.

There have been recent reports that Defra is proposing to cull unemployed benefit spongers or is about to implement a new policy to control their numbers.

Defra is absolutely not proposing to cull the workshy or any other members of the non productive classes.  We simply wish to reduce the national debt and the taxes on large landowners such as myself by ensuring they do not feed in ways which leave us out of pocket.

We work on the basis of sound evidence.  This is why we want to find out the true extent of chavs preying on the landed gentry and bankers, and how best to discourage oiks that may cause damage to legitimate rentier businesses.   This would be only in areas where there is a clear problem, using non-lethal methods including increasing diversionary restrictions of housing benefit, moving the buggers elsewhere or destroying council homes where there is no money to bring them up to decent homes standard. The results of this scientific research will help guide our policy on this issue in the future.

As the JRF have said grinding poverty has recovered wonderfully over the last few years, and we want to see this continue.

Teresa May today turned up at a Police Federation Conference at Bournemouth to speak to find the backdrop displaying ‘cutting police 20% is criminal.  Following ‘heated exchanges’ the fed repositioned the podium to stage right so she wouldn’t be directly in front.  As you can see from the design of the backdrop however, with the typography on the second line offset to the rigtht,  it was perfectly and deliberately designed so that May and banner could be seen perfectly framed in one shot, which she would have half covered had she stayed in the original position.

May is like the perfect Columbo protagonist, the fed relaying on her famous stupid hotheadedness for her to dump herself in the doo doo.

At the end of her speech there was total silence.