Two thirds of councils in large rural areas are having their planning protections challenged by “streetwise” house builders who are “gaming” the system, according to new research from the National Trust.

The Trust’s report, Positive Planning, looked at 27 local authorities which have significant areas of countryside, and examined how they were coping with developers trying to build on greenfield sites.

All the councils had followed the rules set out under reformed planning rules dating from 2012 and had a ‘local plan’ in place which outlined how it would meet the area’s housing needs and where they would be built.

However the Trust’s research however found 16 local authorities had seen their local plans, which set out where building can and cannot take place, challenged by house-builders.

This led to developers gaining planning consent to build new estates in areas of the countryside which had never been allocated for housing by the council.

Ingrid Samuel, historic environment director of the National Trust, said: “This new evidence shows that the Government’s plan-led system is too open to challenge from streetwise developers.”

Miss Samuel accused David Cameron, the Prime Minister, of going back on his word in 2011 that local people’s views would be respected.

She said: “In 2011 The Prime Minister assured us that the new system would give local people more of a say. But it seems that in some areas the local vision for development is being bypassed. The rules need tightening to prevent this from happening. “

Miss Samuel said that the Government’s planning rule book, the National Planning Policy Framework, which distilled 1,300 pages of planning rules into just 52 had allowed builders to ignore the views of local communities.

The research found that in eight of the targeted rural authorities local plans which set out where homes can be built for five years were challenged after house building rates fell in the recession. It cited examples in Devon, Norfolk and South Cambridgeshire.

Four other authorities were also open to challenge because they extra land they had allocated was not enough to meet their ambitious housing targets.

Miss Samuel added: “Sadly the NPPF is allowing developers to ignore the local communities it said would be at the very heart of its new approach.

“The communities we looked at are those that accepted the Government’s challenge, and have made difficult choices about where new housing should – and shouldn’t – go.

“Whilst we support the principle of building on brownfield land first, we recognise the need to build some homes in the countryside.

The creation of the NPPF was fought by the National Trust, along with readers of the Daily Telegraph, amid fears that it relaxed protections and introduced a “presumption of substainable development” into planning rules.

Since the NPPF’s introduction the Government has attempted to reassure people living in rural areas that their neighbourhoods will not be over exploited by developers.

In August, Brandon Lewis, the Planning and Housing minister, unveiled a £200million fund for towns and cities to prepare “brownfield” sites for new homes, to take the pressure off the countryside.

He said in a statement: “There remains strong protection of the countryside and Green Belt. The best way for councils to send speculative developers packing is to have an up to date Local Plan. Eighty per cent of councils now have a published Local Plan.”

How can Brandon Lerwis lie through his teerth about ‘strong protection for the countryside’ when the NPPF removed it.

Photograph site notices
There is no legal requirement for a council to provide photographicevidence that it has put up a site notice. However taking a photograph on a digital camera and keeping a record on file can help councils demonstrate
that they have fulfilled the statutory publication requirements.
Take care when preparing neighbour notification letters
Notification letters are the most direct way of alerting neighbouring properties to nearby planning applications. However we often find councils are over reliant on computer systems to produce these letters. Therefore
extra care should be taken to ensure that it has written to every property entitled to a letter. This can easily be done by looking at location plans and maps, and checking on site.

Keep a clear record of site visits
A good record of a site visit, normally with photographs, can help officers recall what they saw when they are in the office making their decisions. It can also help other people looking at the file, such as colleagues,
understand why they may have reached certain conclusions about the impact of a development.

Use the officer report to summarise objections
Summarising the substance of objections to a planning application can help objectors feel their voice has been listened to. Some councils separate these into material and non-material considerations which can
help local people understand how their objections have been considered.

Make officer reports easy to find on the council’s website
Councils must now produce a written record of decisions made by officers under delegated powers and make it available to the public for a period of six years.
Councils must also keep background material for four years in addition to keeping information as part of the statutory planning register. Reports can help local people understand the reasons why a council has reached its decision. These are generally available online and many councils include them within the online planning file. However some councils include it with committee minutes which can be hard to find. Councils in Scotland attach officer reports to decision statements and some councils in England have adopted this as good practice.

Maintain a good understanding of the council’s constitution and code of conduct
A council’s constitution says which decisions should be made by committee and which decisions can be made by officers. Constitutions can change and it is important officers understand the extent and limits of their powers. Officers and councillors should also be aware of the relevant code of conduct to protect themselves against allegations of bias.

Develop an enforcement plan
Government guidance says councils should consider publishing a local enforcement plan to “manage enforcement proactively, in a way that is appropriate to their area.” Plans should set out how councils will investigate alleged cases of unauthorised development, the circumstances where they might take action, and the enforcement options they will consider. This will help officers make consistent decisions and understand the legal tools available to them. It will also help local people understand what to expect when they make a complaint. The enforcement plan should be reviewed and updated on a regular basis. 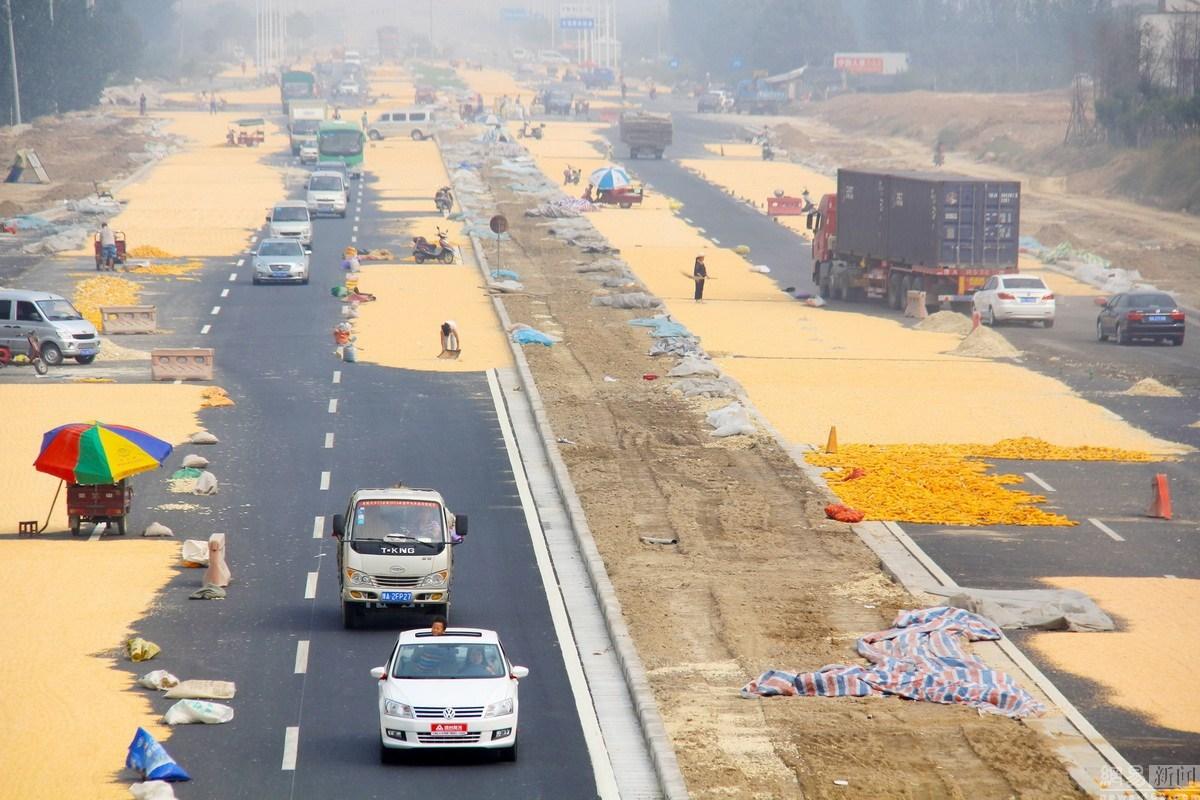 Thanks to James Wilson.