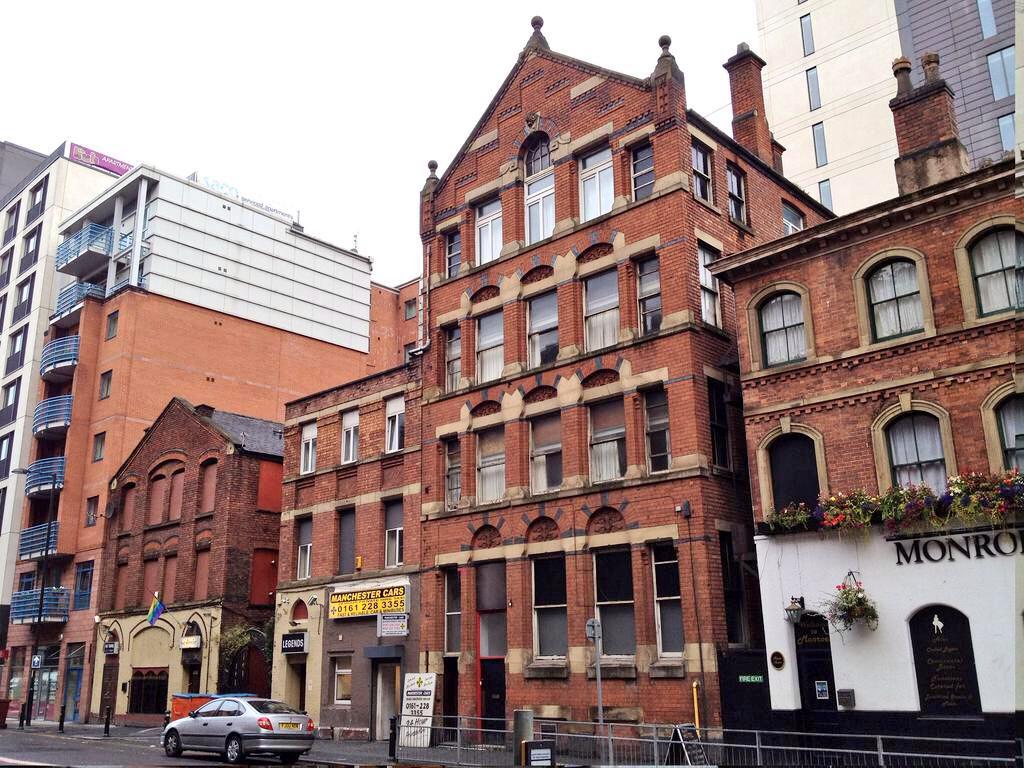 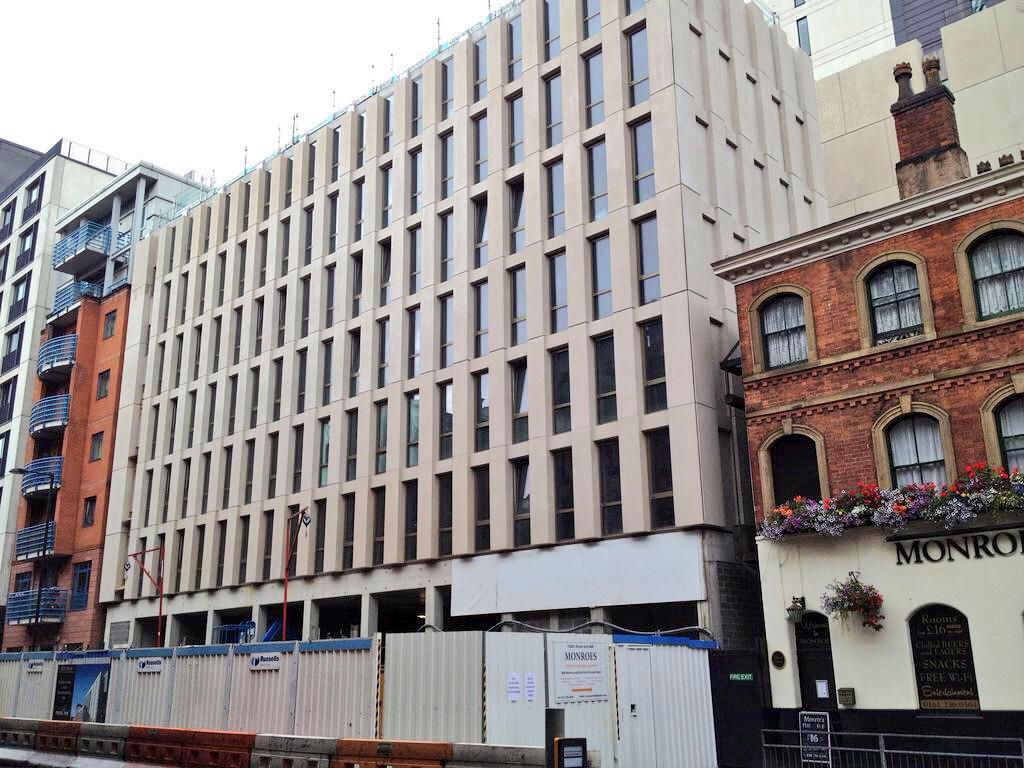 At the very least they could have kept the far right building of the group demolished.

A Norfolk MP told people at a village hall public meeting that he believes the country’s planning system is “broken” and caused serious problems for communities in the 21st century.

George Freeman, MP for Mid Norfolk, made the statement to a crowd of around 200 people who gathered at East Tuddenham, near Dereham, last night to hear how he could support them in their fight against proposals for large-scale housing development in neighbouring Mattishall.

He added that he would be heading back to Westminster to recommend that a paragraph in the National Planning Policy Framework (NPPF) be repealed as it had become a loophole for opportunist developers.

“We need development and new housing but we do not want to lose the special charm, and heritage and quality of life that is important to us,” he said.

“I think the planning system is broken. It is based on a system from the 1940s which was developer-led where councils had a duty to make provision for land development and wait for applications to come in. “It may have been appropriate when we needed large growth but we realised the system was not working and as a government we introduced the Localism Act and the NPPF. We wanted to ask what you wanted your villages to look like. We turned it round for councils to make their own plans but we have a problem in that the NPPF introduced paragraph 49, the five-year-supply.

“The really serious problem is that the five-year land supply is being used by developers, where a council can be found to be in breach of the provision, to open the flood gates. You then see a lot of developers piling in and the council cannot afford to defend itself.

“It has created a loophole for developers to put in applications and say “see you in court”. I will be calling for a repeal of paragraph 49 because it is not doing what it was intended to do.”

The promise was welcomed by Mattishall parish council chairman Richard Norton who told the meeting that if all the applications submitted for the village, the main one being a proposal for 90 homes by Gladman Developments, were approved it could mean 174 new homes, a 15 percent increase in current housing stock.

“The goverment put us in this position by moving the goalposts,” he said. “It has become a speculator’s charter.”

Martin Pendlebury said the council had “an enviable track record for being at the forefront of local plan policy making”.

He said the had adopted a suite of documents which they thought would serve the district for 10 years but in 2012 the government changed the whole process. “It kicked off another cycle of policy making,” he said. “This does not happen overnight but we are well on the way to getting our new plan adopted by the end of 2016. We are ahead of all the other local authorities in the region.”

Breckland councillor Paul Claussen said it was frustrating to have spent many hours over several months putting together a local plan to have the “rug pulled from under our feet”.

Mr Norton called on the community to help put together a neighbourhood plan. “It is the way forward but it needs approval and to fit in with Breckland’s plans,” he said. “It needs to be a community effort. We cannot do it on our own.”

Mr Freeman agreed it would strengthen their position to oppose inappropriate applications. “If you have a vision it can start tonight,” he said.

“This community has made its feelings very clear and it has to get its voice heard and put together its own plan. I will call in the Secretary of State if I need to if this application goes to appeal and I will try to get this loophole closed.”

How Niave.  The concept of a 5 year supply was there well be fore the NPPF.  The NPPF does not have a ‘loophole’ it was always designed as John Howells MP said to lets developers ‘build what they like where they like’ when there was no 5 year supply, and as Pickles said this was to act as a ‘powerful incentive’ to get plans with a 5 year supply in place.  It was expressly designed to replace a plan led system with a developer led system. Was George Freeman really so niave that he belived Greg Clarkes pangloss and lies this this would introduce some kind of locally led nervana – come on.  He was was led passivley through the lobbies like some dumb Norfolk Mil Herd and is now trying to cover his tracks.