Out-of-towners have long flocked to St Ives. Artists such as J.M.W. Turner and Barbara Hepworth were drawn to the town’s clear light. Others come for the seafood and sandy beaches. Even the town’s notoriously aggressive seagulls, who dive-bomb unsuspecting tourists and steal their Cornish pasties, are not enough to put off outsiders. But St Ives’s popularity has a downside: visitors dominate the local housing market.

Locals worry that the town is becoming a playground for rich Londoners, who in the summer months whizz down on the sleeper train from Paddington. At the last count, a quarter of the dwellings in St Ives were second homes or holiday lets. So in May 2016 locals decided to do something about it, voting in a referendum to introduce a “principal-residence policy”, which stops newly built houses in the town from being used as second homes. The thinking went that by stopping holidaymakers from snapping up new-builds, housing would become more affordable to people who live in St Ives all year round.

Building firms and DIYshops, for whom second-homers are prized customers, opposed the plan. One property firm even challenged the policy in the High Court. But the legal challenge failed and the second-home ban went ahead. Since then a few other Cornish towns have introduced their own versions of the policy.

Those involved in designing the plan say that, three years on, it is too early to assess its impact. But official statistics suggest that excluding second-home buyers from the new-build market has removed a big source of demand. The price of new homes in the town is 13% below what it might have been if the previous growth rate had continued.

Locals struggling to afford a property may like the sound of this. But it has had an unwelcome side-effect: housebuilding has slumped (see chart). Developers who bought land when it was pricier can in some cases no longer sell homes at a profit. Others may be holding off from breaking ground in the hope that the policy is scrapped. In 2015 Acorn Property Group, a local firm, was about to buy a site for 34 homes, 14 of them “affordable” (ie, sold or let at below-market rates). But the policy made the scheme unviable because the open-market dwellings could no longer subsidise the affordable ones, the company says.

Construction elsewhere in Cornwall has held up, suggesting that broader factors, such as Brexit-related uncertainty and a national levy on second homes introduced in 2016, are not to blame.

Meanwhile, second-home buyers in St Ives seem to be shifting their attention to existing buildings, which are not covered by the policy. Data from Hamptons International, a property firm, suggest that in St Ives second-homers form a larger share of transactions than before the policy came into force. Excluding new-builds, prices have continued to climb. That represents a windfall to locals who already own their homes—and may eventually persuade even more of them to cash in and move out. 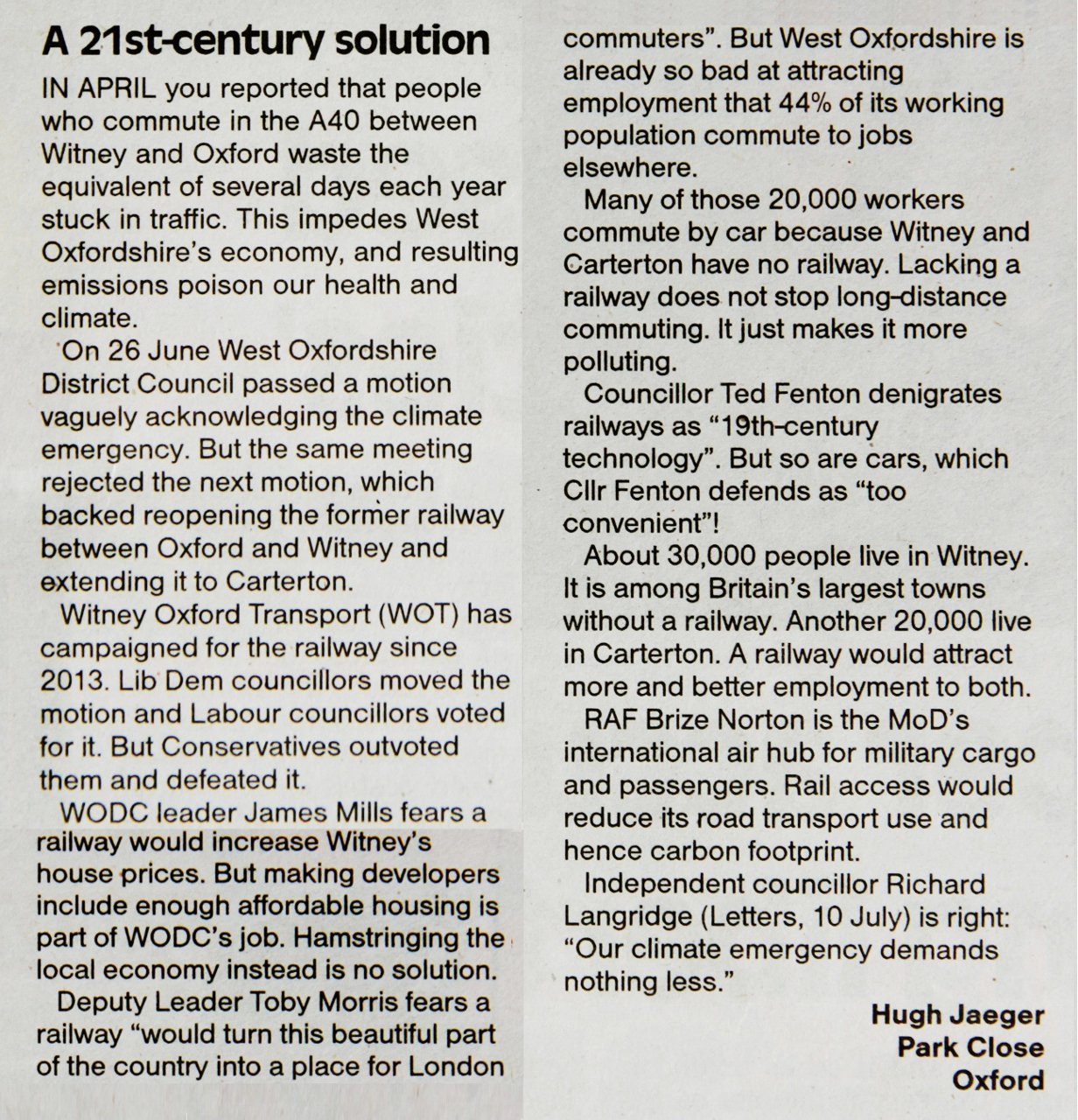 Annoying the government new page on the launch of the strategies doesn’t contain a link to the startegies, I started making a page but then discovered the government has set out an unlinked page !!!!

What this does show is that the Arc, from the governments perspective is divided into four

So where is the South East Midlands – Its Bucks and Northants, and used to include Cherwell before it pulled out.  So in terms of data and policy Bucks is covered twice.  With both Nortants and Bucks going unitary a simple county split might seem on the cards however MK wants a foot in both camps/

Cambridge and Peterborough no longer has a LEP so BIS published it on iots own site, which shows how well the Combined Authority (especially its Mayor) who took over responsibility is trusted in central government circles.

So some progress on governance has been made, especially as the original NIC report prioritised, in its central section, but its still slow moving and in all areas something of a slow motion car crash – as you can see in the Oxfordshire Growth board machinations and the disagreements between the Greater Cambridge Partnership and the Cambridge and Peterborough Combined Authority.  Until this settles down there will be no serious proposals for new strategic growth locations out to 2050 anywhere in the Arc.

BIS is to be congratulated though on publishing the first set of sub-regional policies in a consistent format across the arc.  Of course it funds the LEP network.  MCHLG has produced nothing but hot air.  BIS was supposed to be the end of BIS running everything through regional development agencies.  THE LIS process has been one of them taking back control.  Lets see which way Liz Truss lets them develop (I suspect she will cut all their funding to zero).