Ministers have pledged to put an end to the use of so-called “poor doors” in housing developments in England.

The separate entrances for social housing tenants living in new builds “stigmatise” and divide them from private residents, the government said.

Communities Secretary James Brokenshire said he had been “appalled” by the examples of segregation he had seen.

Under the new measures, planning guidance is to be toughened in a bid to create more inclusive developments.

Developers are often required to build social or affordable housing units in private developments as a condition of being granted planning permission.

But in some cases, social housing tenants have been excluded from using some facilities, and made to use different entrances from those which give access to privately owned homes.

In March, one development in south London was reported by the Guardian to have blocked children living in social housing from using a communal playground.

The BBC also visited a London apartment block in 2015 where there were separate entrances for private and social housing tenants.

London Mayor Sadiq Khan promised during his election campaign in 2015 to ban the practice, describing it as an “appalling form of social segregation”.

“Poor doors segregate people who are living side by side, they drive a wedge between our communities,” he said at the time.

As part of new measures, the government said a new design manual will set expectations for the inclusivity of future developments and help ensure planning decisions promote social interaction in communities. 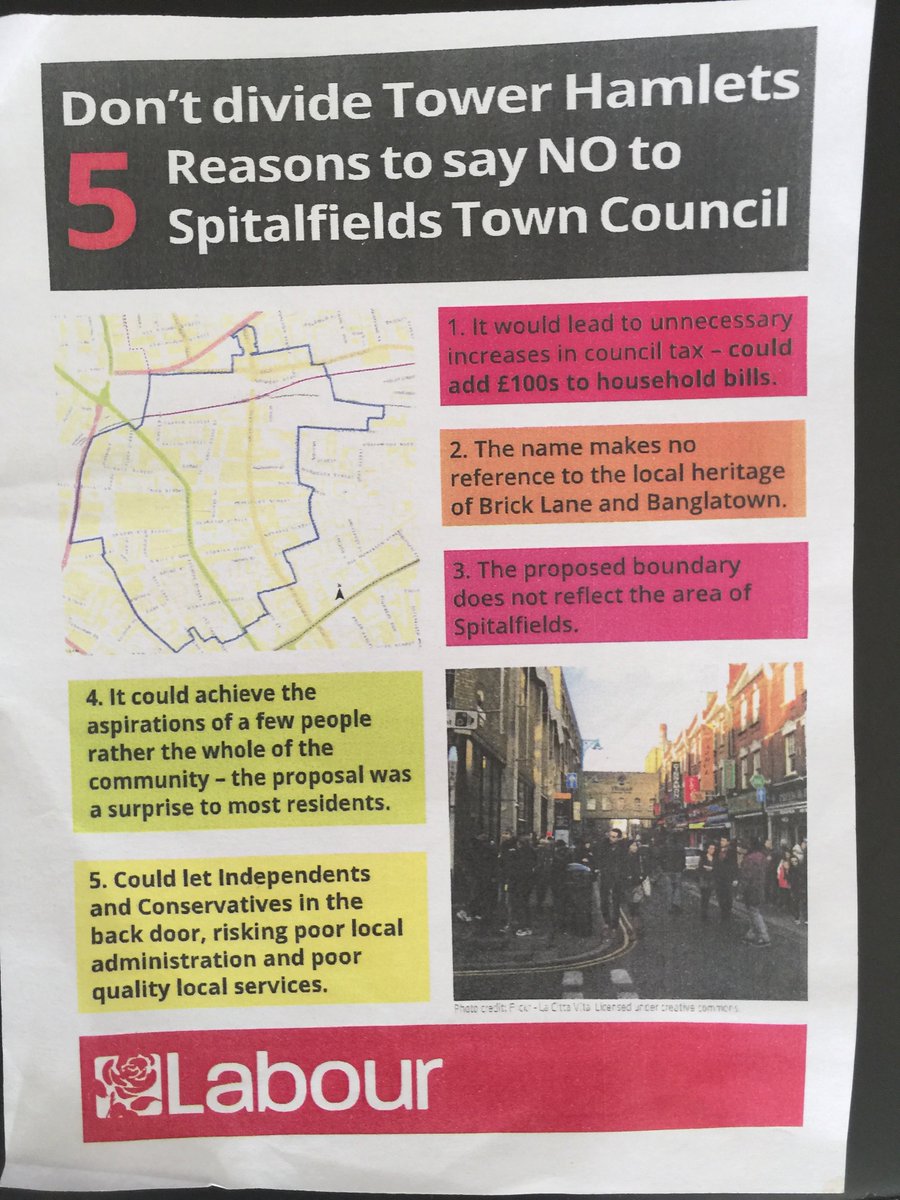 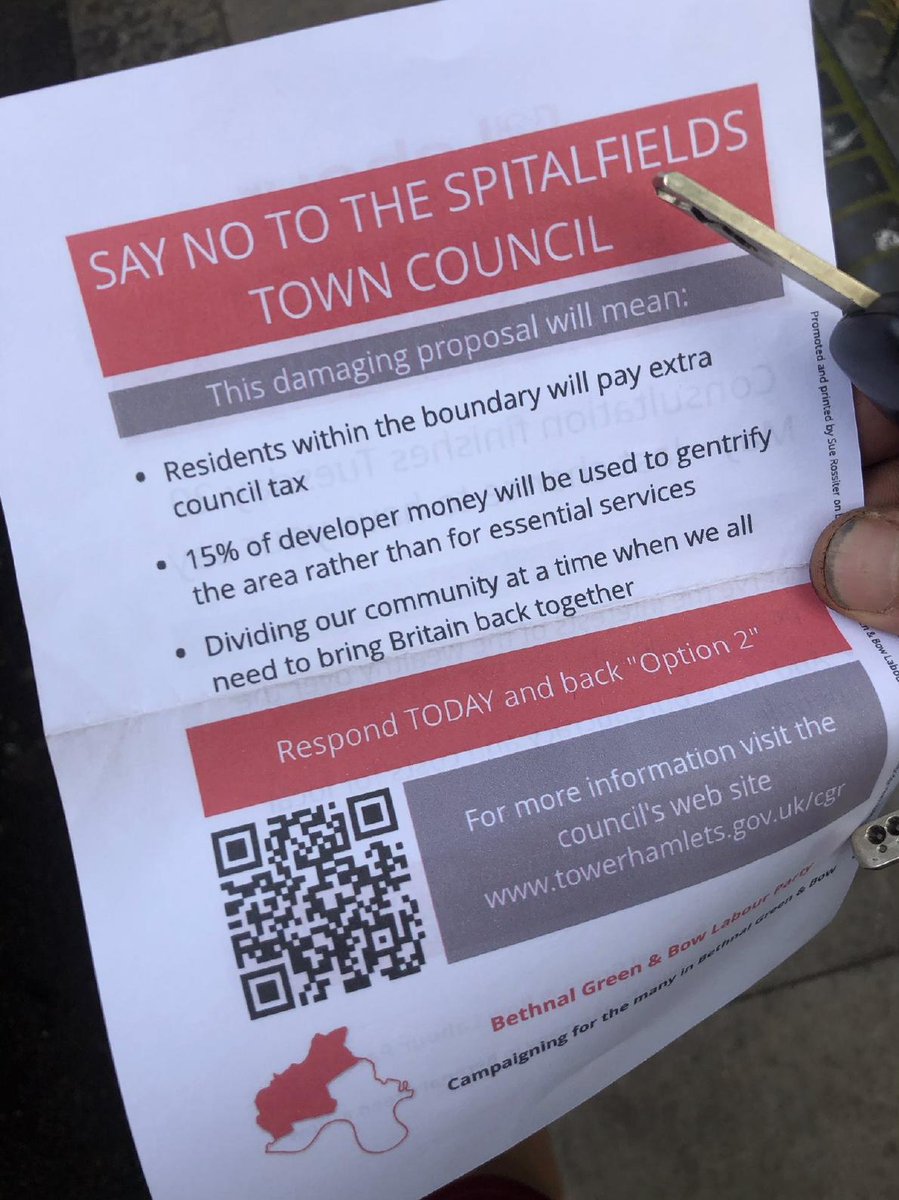 Campaigners trying to set up a parish council in Spitalfields for the first time in 100 years were dealt a blow when the town hall officially rejected the idea.

He told the full council meeting on Wednesday, July 17: “There is not significant support for the creation of a parish council, either within the area or within the broader community. A parish would not be reflective of the identity and interests of the whole community.”

Just over 60 per cent of Spitalfields residents who filled in a consultation said they were in favour of the parish council, which would be apolitical and could include a say in running the Petticoat Lane and Brick Lane’s Sunday street markets.

However, the plan was rejected by 28 councillors, while three voted for the referendum and four abstained. Ten councillors left before the vote or did not attend the meeting.

The campaign argued that a new parish council would increase accountability and allow issues, such as litter and street lighting, to be addressed more easily.

But critics said it would only add to bureaucracy, increase council tax bills and cause a divide between the poorer people living in council accommodation in the east and south of the area, the large Bengali community and more affluent residents.

At previous meetings campaigners accused the Tower Hamlets Labour administration of “cheating and lying” about the plans.

They claimed they had experienced “racism” from some members of the administration who labelled them a “white elite trying to oppress and impose rules on the Bengali community”.

James Frankcom said: “This campaign was always about getting better local infrastructure and representation.”

Mayor John Biggs said: “I respect the legal right for communities to lobby for and promote parish councils in London. But I do endorse the recommendations of the chief executive. There is no whip on this decision.

“I regret comments made by a couple of councillors but I wouldn’t consider them to be racist in the way they have been labelled. I think the reality is that area is increasingly polarised and any one wanting to set up a parish council would have to show they could unite everyone.”