Last week I spoke to one local authority building control officer disgusted at a presentation given by a colleague in a major city saying that there policy is ‘plans are never rejected’ because they had to compete with privitised building inspectors who promise the same.

In a superb investigation by Inside Housing on how within a generation unsafe cladding was banned to become widely used and endorsed by the minister and chief building inspector its states it in pitch from one privitised service. 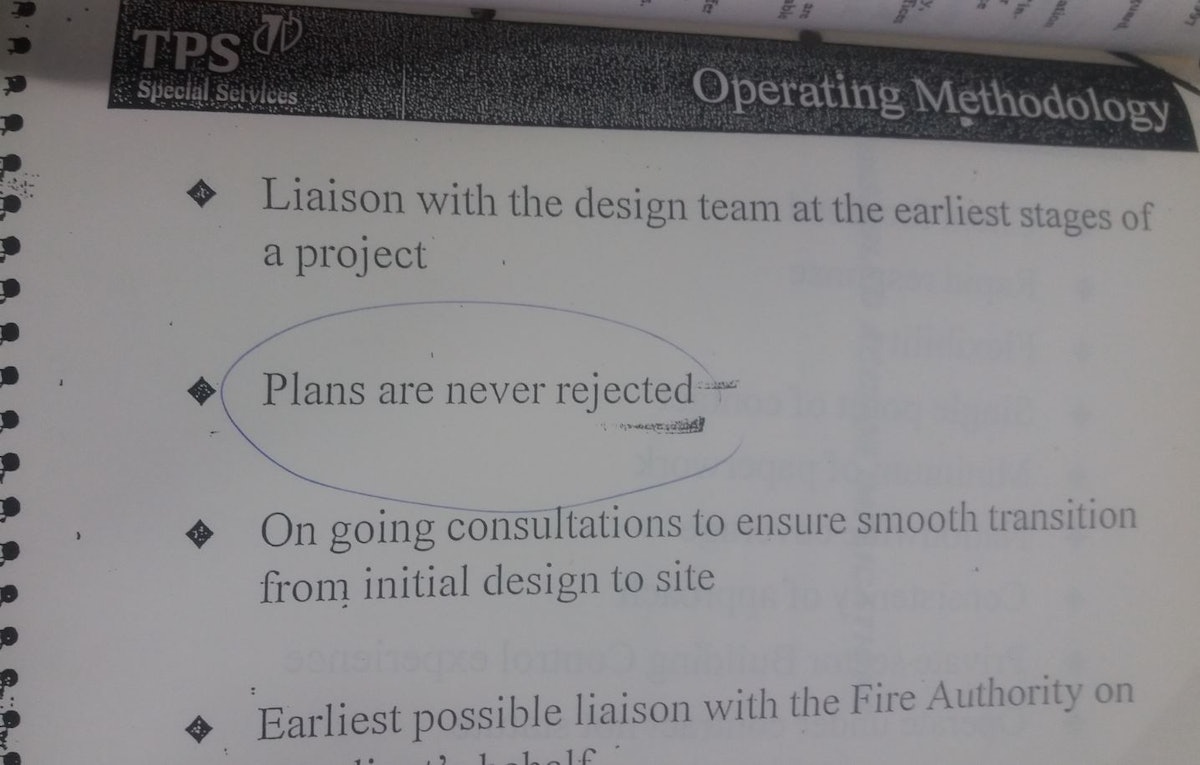