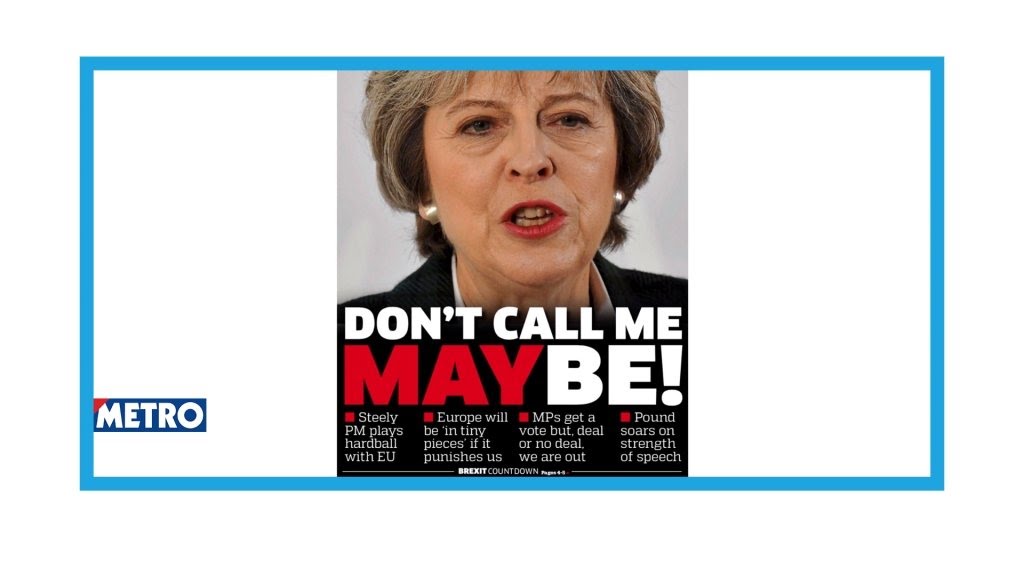 With the news yesterday that the Housing White Paper as been delayed again ‘for a few more weeks’ (9th Feb is the latest DCLG callout) one has to question if the date of publication is in reality ever getting nearer or ever more slipping away.

The PM says she wants more ‘meat on the bones’ but is notorious for avoiding till the last possible minute real red meat and politically tough choices, look at the prevarication on publication of a Brexit White paper.  It is also clear the micromanagement of her top aides is simply bureaucratic and personal cover  for this political indecisiveness.

We don’t know precisely he issues between the DCLG and the PMs Aidees, but plenty of clues.  The briefing against Garden Cities for examples (for the very petty reason that the Policy Exchange, Osborne and his Pal Lord Wolfson backed them), of the cabinet wobbles over Green Belt loss or another ‘war on the countryside’.

Gavin Barwell in his speech on Monday said one of the four themes of the WHite Paper would be ‘Depoliticising Planning’  This seems a clear political direction to avoid it becoming an issue in the mailbag of ministers and cabinet members.  But Planning is a fundamentally political issue.  The NPPF based system failed in its intent of shifting these decisions locally as many authorities felt it easier to leave it to the planning inspectorate top make the tough calls under the Ministers instruction, the same with the ill judged power to allow the SoS a final power as court of appeal against planning inspectors on local plans.  With the potential for local plans by the notorious hold outs like St Albans, Castelpoint and South Staffs being taken over by the SoS it seems clear the SoS would be taking direct decisions on Green Belt reviews.  Without any stomach to take strategic decisions on overspill from Major cities the result, as the LPEG report made clear, will be everywhere, every LPA will simply have racked up targets for housing which under the presumption will mean every single town and village will be under pressure to expand and under threat of speculative appeal.  The very opposite of planning.  Political cowardice on taking big bold decisions on suitable locations for housing will continue to politicise planning with housing need pressures spread out across every field in view of a Tory voter in the shires  Like with Brexit and immigration (as every country demands freer movement as a price for freer markets) demand her poor political skills and technical weaknesses leaves the Prime Minister at risk of getting precisely the opposite outcome from what she wants.