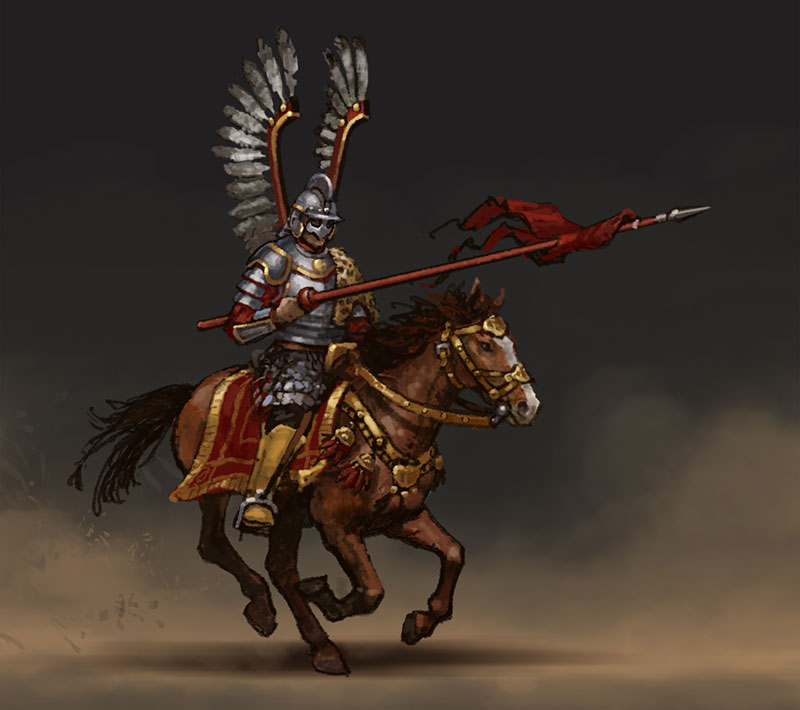 In the 17th/18th Century the Parliament of the Polish-Lithuaainian Empire operated by a rule known as Liberium Veto (Latin for “the free veto”) which meant any member could announce Nie pozwalam! (Polish: “I do not allow!”), to stop  any legislation in its tracks.

Many historians hold that the principle of liberum veto was a major cause of the deterioration of the Commonwealth political system—particularly in the 18th century, when foreign powers bribed Sejm members to paralyze its proceedings—and the Commonwealth’s eventual destruction in the partitions of Poland and foreign occupation, dominance and manipulation of Poland for the next 200 years or so. Piotr Stefan Wandycz wrote that the “liberum veto had become the sinister symbol of old Polish anarchy.” In the period of 1573–1763, about 150 sejms were held, out of which about a third failed to pass any legislation, mostly due to liberum veto. The expression Polish parliament in many European languages originated from this apparent paralysis.

And yet we allow the leader of Stockport, Oldham or Any Burnham the ability to cry Nie pozwalam! and bring the entire Greater Manchester Strategic Plan to a halt given its unanimity rule under the City Deal.  Crazy