COLCHESTER Council is “not listening” to the strong opposition to building 350 homes on Mersea Island, campaigners say.

About 130 protestors from the island’s STOP 350 group made their voices heard at a Colchester Local Plan committee meeting last night.

The meeting was the first since the total number of objections to, and comments in support of, the borough’s new draft local plan were published.

In total the figures show 1,884 objections were lodged, compared to 286 supportive representations and 825 general comments.

John Akker MBE, chairman of the STOP 350 group, said: “The impression I want to leave you with is, the borough is not listening.

“The proposals are flawed and fly in the face of everything.

“The big issue is that Mersea is already full.”

Speaking directly to the committee, he added: “Why can’t you see the proposals will damage the tourist industry and employment?”

“The Government information is drawn up by people a long, long way by Colchester.”

Mr Akker also claimed the island’s oyster fishermen fear their industry will be under threat of the 350 planned homes go ahead.

Mr Akker, whose group has about 900 members, said an extra 350 homes would mean more than 1,000 extra residents on an island, which has a population of about 7,500.

Developments for Mersea Island in the Local Plan include 150 homes off Dawes Lanes and 200 at Brierley Paddocks.

Speakers also criticised plans for a new town, dubbed West Tey, on the border of Colchester and Braintree.

Some 235 people officially lodged concerns to the plans, compared to just six being in favour.

Rosie Pearson, secretary for Campaign Against Urban Sprawl in Essex, said her members believed the plan to be a “done deal” and urged members to “listen to local people”.

Tim Young, deputy leader of Colchester Council, warned anyone who believes the garden communities, such as West Tey and one planned to the east of Greenstead, will not go ahead are “not being realistic”. 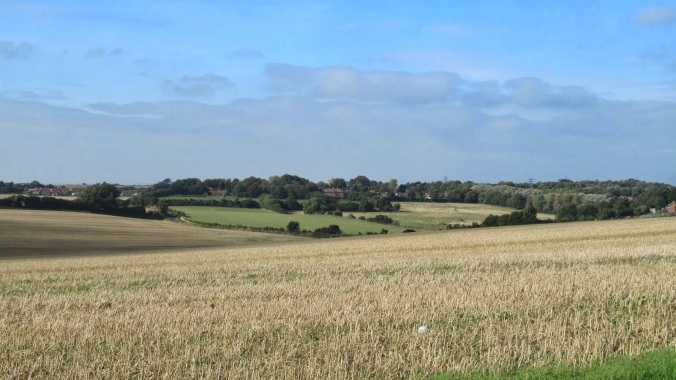 With the local plan proposing less than 1% loss of Mersea countryside protect because it will take till around 4500AD till this field is threatened. 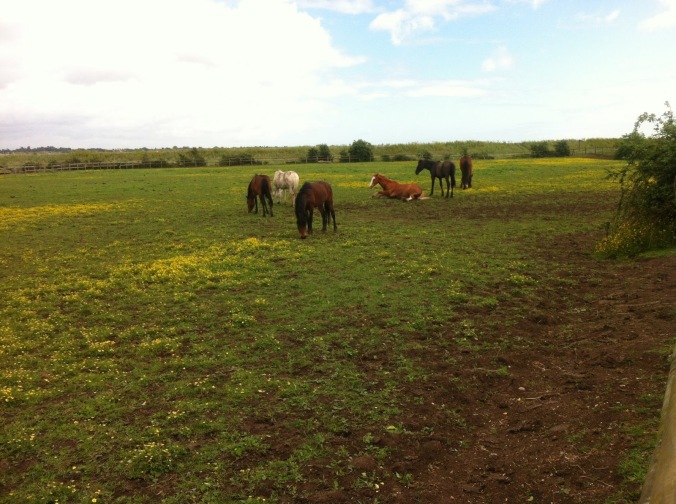