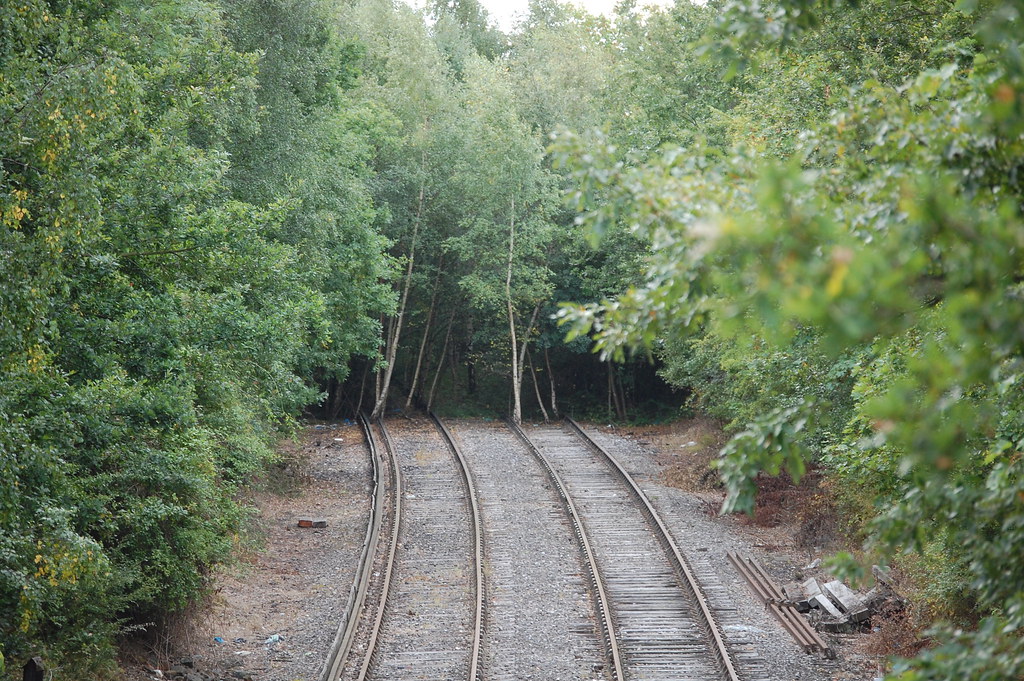 The Chessington Line to Nowhere

Kingston Liberal Democrat politicians have called on the Mayor of London to oppose suggestions by business leaders for a new suburb in Chessington.

The recommendations, outlined by business group London First earlier this month, call for tens of thousands of new homes to be built on green belt land within London.

The new suburb would be served by train expansion through the planned Crossrail 2 scheme, the group said.

Kingston Council leader Liz Green said: “We call on Boris [Johnson] to reject the recommendations that suggest building on our green belt.

“We fight to keep some green and open space within Kingston. We already don’t have that much.”

At the launch of London First’s report, Home Truths, deputy mayor for housing Richard Blakemore stated his support for its recommendations, which include calls for a review of whether green belt land could be used for housing.

But Mr Johnson told the Comet this week: “You don’t have to do this on green belt. My plan is to develop only on brownfield sites.

“Crossrail 2 will make a huge difference.”

Kingston and Surbiton MP Edward Davey said a new suburb would “put intolerable strain on our roads and local services.”

He added: “The authors of these reports can’t have ever been to Chessington because if they had, they would have realised how daft and damaging these proposals would be.”

1) there is an unbuilt rail corridor extending from Chessington Station to Bansted, construction stopped because of the second world war, it could easily be linked in to Crossrail and so unlike almost every other site proposed in London’s Green Belt does not raise a transport capacity objection

2) The area around Malden Basset is visual contained with forests and hills all around.

3) Kingston has an acute housing need, lack of large sites and  Chessington has an aging and increasingly poor population in desperate need of a boost

4) There is very little accessible Green Space in this area, for loss of a few 100 acres in Chessington you could create new country parks several times greater in size.

[An] option would be to allow more intensive residential development at a location along the south western end of the route. As an example, the group identified the area around Chessington South in the Royal Borough of Kingston upon Thames, which is one of the destinations being considered for Crossrail 2. The area to the south of the Borough contains land that could potentially be released for new housing. The main transport connection at the moment is an underutilised branch line to Chessington South, which provides two trains per hour to Waterloo with a 36 minute journey time. An extended Crossrail 2 line and new station in the area could at least double service frequency to a minimum of 4 trains an hour and provide a direct rail connection into the West End in 35-40 minutes. For illustrative purposes, if 450 hectares of land were released for housing then some 70,000 new homes could be built in a new high value residential location. Assuming a CIL contribution of £200 per square metre per dwelling, initial modelling suggests that some £1,660 million could be raised for Crossrail 2.

Well Ed you asked for it. Its actually quite a good site that any sensible London Green Belt review would have on its shortlist. Is this small amd dull area of countryside worth 1.7 billion, where else would you find it for Crossrail 2?