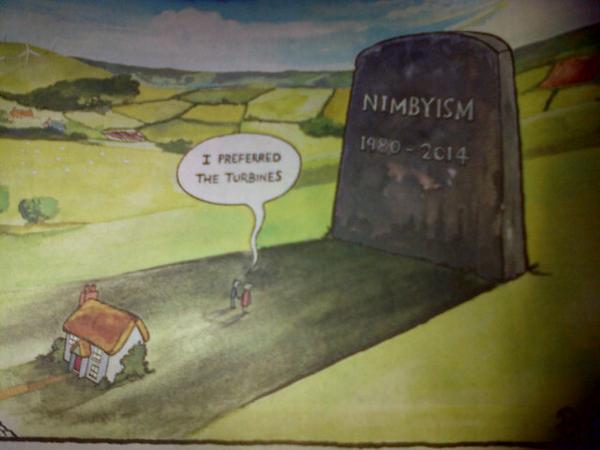 I previously blogged on here that Gladmans ‘needed their heads examined’ for using the special measures procedure to apply for a site with an up to date local plan on BMV agricultural land where they were subsequently refised with no second chance.

Martyn Twigg of Gladmans provided me with the 52 pages of pre-app advice that PINS gave which explains why they submitted.

52 Pages! and they still got it wrong.  A warning if ever there was one that you should always be cautious about pre-app advice and there is no substitute for local expertise and knowledge.

The key section (I have uploaded it on dropbox) is  section 3.2.  Despite having an up to date local plan and that plan being used as the basis for calculating the backlog at two appeals the advice is that it should revisit whether to use the residual approach in favor of the Sedgefield approach on the basis of the recent NPPG.  What bad advice.

Firstly you only ever vary from an residual approach when a plan is out of date and there is a backlog.  A recently adopted plan is unlikely to have a backlog if you calculate the trajectory on the basis on which it was adopted.  So the guidance simply does not come into play.

Secondly the oddly undated pre-app note does not take into account the case of Bloor Homes V SoS issued on March 2014 relating to a nearby district in the same circumstance (possibly after the pre-app note was issued) clarifying that it is perfectly acceptable for an inspector to adopt a residual approach as in the two previous Blaby appeals.

What Gladmans should have done was to withdraw the application after the Bloor Homes decision had come in.  If this was a S78 appeal Balby could legitimately asked for a partial award of costs if they carried on.

Not only the setting of Americas version of the Office it now has been voted America’s least happy city.  Perhaps a visit to the Anthracite Heritage Museuam will cheer everyone up.