Applying for a site on best and most versatile land contrary to the strategy of a recently approved post NPPF local plan, just because Blaby is the first special measures authority does not mean an inspector will throw away the book. 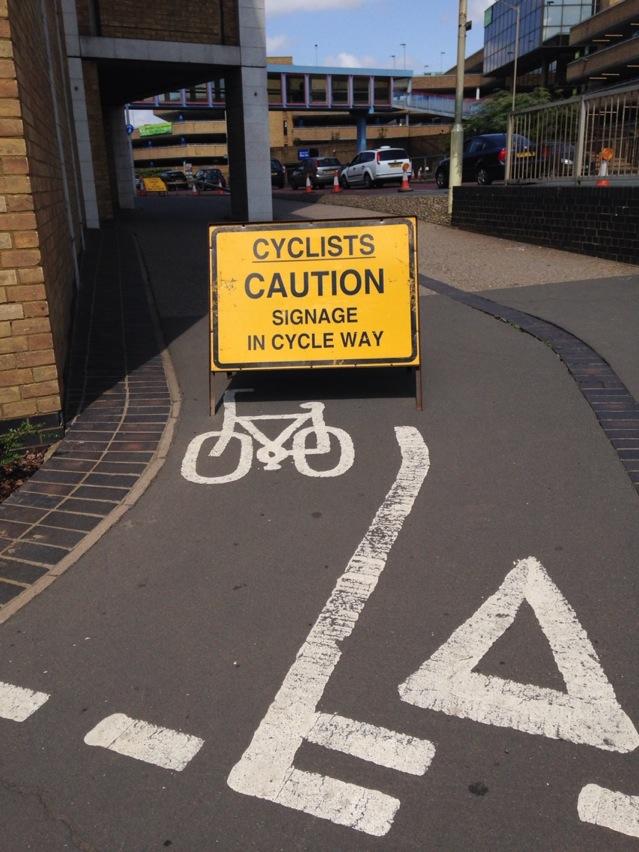 44. Paragraph 47 of the Framework requires local planning authorities to identify and update annually a supply of specific deliverable sites sufficient to provide five years worth of housing against their housing requirements. MM77 makes specific reference to this requirement (see also paragraph 21 above). The proposed target of 5,700 new homes equates to an annualised requirement for 335 dwellings and a five year supply of 1675 dwellings. The Framework also requires an additional buffer of 5%, moved forward from later in the plan period, or a 20% buffer where there has been a record of persistent under delivery of housing. In common with many other planning authorities, rates of housing delivery in Rother fell sharply after 2008, as a result of the economic recession, and have struggled to recover until relatively recently. Additionally, new housing development in Rother has been constrained for many years by uncertainty over the construction of the Bexhill to Hastings Link Road. Nonetheless, between 1991 and 2011 the annual average for housing completions in Rother was 245 dwellings per
annum, which is not too far short of the annualised housing requirement of about 275 dwellings per annum derived from the East Sussex and Brighton and Hove Structure Plan 1991 – 2011. I do not consider that Rother can be characterised as having a record of persistent under delivery of new housing and therefore a 5% buffer is appropriate in determining a five year housing land supply for Rother.
45. The relatively low number of housing completions (358 dwellings) in the first 2.5 years of the plan period (April 2011 to September 2013) gives rise to a shortfall of 480 dwellings. Planning practice guidance advises that ‘LPAs should aim to deal with any undersupply within the first five years of the plan period where possible’. Rother is only able to demonstrate a five year supply of housing land if this shortfall is made up over the remainder of the Plan period, rather than within in the first five years15. If the latter approach were taken the Council would be able to demonstrate only 4.3 years supply. However, there is a reasonable prospect that the housing land supply situation in Rother will improve considerably in the next few years for two main reasons. The first is that the completion of the Bexhill to Hastings Link Road will enable the planned urban extension to the north east of Bexhill, including about 1,300 dwellings, to be developed, and there is clear evidence
before me of the majority landowner’s commitment to expedite development of the site16. The adoption of the CS will assist in bringing forward this substantial development. Secondly, the DSAP and neighbourhood plans will allocate sites for development and help to boost the five year housing land supply. These Plans are likely to progress more quickly if an adopted CS is in place. In these particular circumstances, I consider that the Council’s approach to calculating the five year housing land supply is consistent with the broad thrust of the Framework to boost significantly the supply of land for housing, albeit that it takes a different approach to dealing with the undersupply which has arisen in the early years of the plan period than that preferred by planning practice guidance.