Brandon Lewis and Eric Pickles of Course used to cohost a sub-partridge radio show together.

The Conservative MP for Great Yarmouth was previously undersecretary of state in the Department for Communities and Local Government (DCLG) with responsibility for local government. He inherits the housing brief from Kris Hopkins, who lasted just 10 months in the job. Lewis becomes the fourth housing minister in less than three years. DCLG has yet to confirm Hopkins’ new status.

Lewis also inherits the planning brief from Nick Boles after his promotion to minister across both the Department for Education and the Department for Business, Innovation and Skills. Boles will also be responsible for equal marriage implementation, according to the prime minister.

It is the first time the housing and planning portfolios have been awarded to the same minister by the coalition. The last holder of both portfolios was Labour MP Margaret Beckett in 2009.

The reshuffle has also seen the housing and planning briefs restored to full minister of state level. David Cameron’s previous reshuffle in October 2013, in which Hopkins replaced Mark Prisk as housing minister,attracted criticism after it was demoted from a ministerial role to a parliamentary under-secretary role.

The latest reshuffle also saw Penny Mordaunt, MP for Portsmouth North, promoted to under-secretary of state within the DCLG. Mordaunt will be a junior minister for planning under Lewis, and will also hold responsibility for coastal communities.

Lady Stowell, previously a junior minister within DCLG, moves to become leader of the House of Lords. Eric Pickles retains his position as secretary of state in the department. 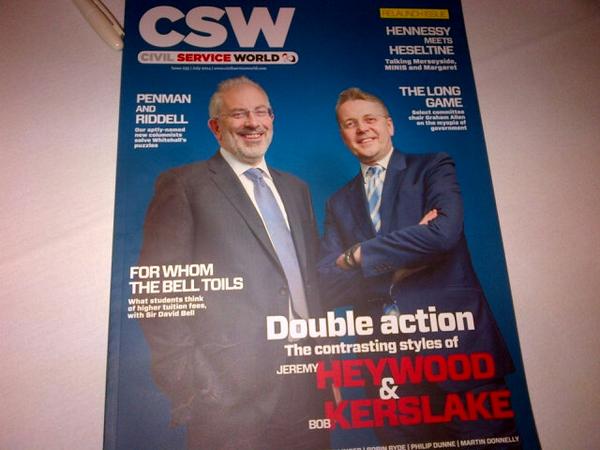