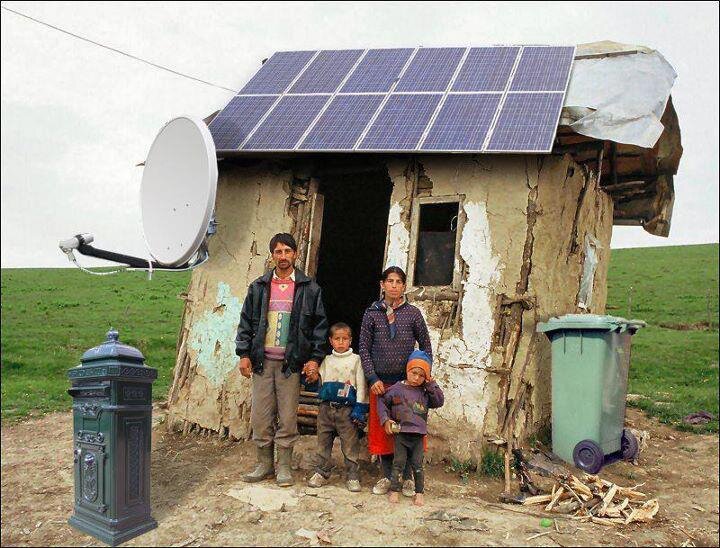 Unlike one of the reports that underpins the emerging LP and which, amongst other things, is cautious about the use of the 2008 DCLG projections, the evidence base to the draft RSS has been independently examined and is arguably more robust. para 11

The Council has estimated that 500 dwellings would be provided from [Proposed strategic allocations in the emerging LP]  including the recent schemes for the Island Farm site at Ottery St. Mary.  However, these sites do not have planning permission and are not available now. … the timing of the submission of some of these applications appears to be more than coincidental, given the date of the Inquiry into this appeal. … I recognise that much work has gone into the preparation of the emerging LP and that there is local support for the Island Farm allocation. However, the extent of this support and opposition to the allocations within the emerging LP will not be apparent until after the current ‘consultation stage’ has been completed. The principle of undertaking development on these sites has yet to be independently examined. Whilst that is a separate matter for another Inspector, it is by no means certain that the Plan would be adopted in its current form or that the emerging strategy will be found sound… The Council informed me that the emerging LP is not likely to be adopted until 2014 and accepts that at this stage it can only be given limited weight.

Moreover, many, if not all, of these allocated sites are subject to the same or similar housing/settlement policies as the appeal site. If the Council was to release these allocated sites now it would be tantamount to accepting that it did not have a five year supply of deliverable housing land. (p29-32)

And on the dissagregated approach

Under the Council’s disaggregated approach, the appeal site would fall within the ‘Rest of East Devon’. As I have noted above, within this part of the district
the supply of deliverable sites is very much greater than five years. I understand this approach is aimed at reflecting the spatial strategy which directs growth to different parts of the district. However, no development plan or national policies advocate such an approach.
The Council informed me that, if permitted, it would be “very difficult” to say that the appeal scheme would slow down the delivery of housing at Cranbrook.
Therefore, even if a disaggregated approach was adopted, there is no cogent evidence to show any harm. (P36)

A distinction can be made between where a plan diassgreates between different housing market areas within a plan area, which is supported by the NPPF, and as here where it dissagreates between the big lump and the rest within the same housing market areas, as here, on which subject the NPPF is silent.  Pragmatically though there will be cases (historically derived from regional strategies but now from first principles and the evidence base) where the needs of big town X (cases aplenty  can only be met adjoining big town x and not 20-30 miles away at the far end of the adjoining district.  The reverse case to that envisaged by the inspector, where shortfall in delivery at big town X is used to justify release at little town Y could cause harm by spreading too much development to unsustainable locations.  The risk then is that LPAs have to go to ridiculous lengths – such as here gathering 25 years supply in a dissaggreated area, to make up the difference.

Ottery St. Mary includes a wide range of services and facilities, including a hospital, schools, public transport and employment/business premises. …There is no cogent evidence to demonstrate that the appeal scheme would have any harmful implications for the spatial strategy (P38)

Paragraph 49 of ‘the Framework’ states that housing applications should be considered in the context of the presumption in favour of sustainable development. Relevant policies for the supply of housing should not be considered up-to-date if the local planning authority cannot demonstrate a five year supply of deliverable housing sites. Given my findings above on this matter, the location of the appeal site outside the LP built-up-area boundary for the town is not a sound basis for withholding permission. I note that a similar approach was taken in two linked appeals in Gloucestershire in July 2012 (Refs. APP/G1630/A/11/2146206 and 2148635). (P40)

When all of the above matters are weighed, there is a compelling case for releasing this site for housing and there are no adverse impacts that would significantly and demonstrably outweigh the benefits of the scheme. Whilst my findings will disappoint many residents, the evidence leads me to conclude that permission should not be withheld. The appeal should therefore succeed. (P73)